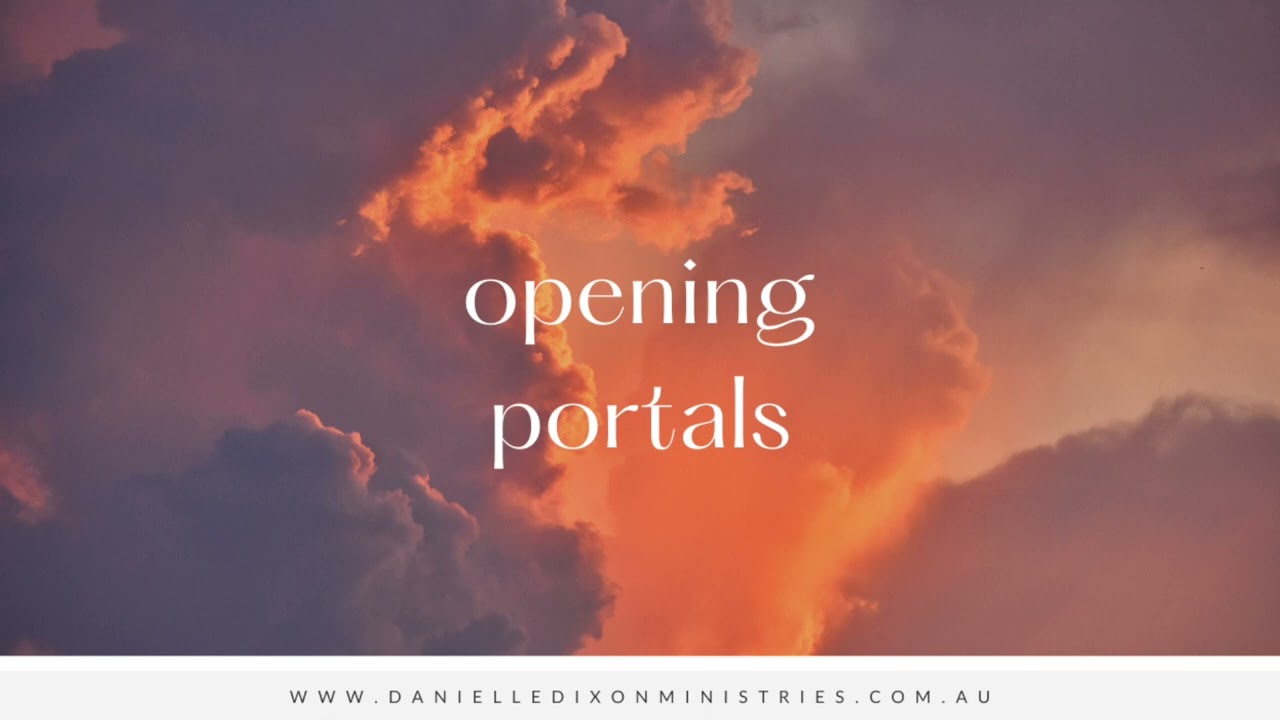 It's time to see heads roll

I woke this morning to a vision, where I saw free standing large cutouts of the number seven (7). After each number was a question mark (?) walking down a street. It was similar to a Tick a Tate parade. I was an onlooker, with many other people lining the street. I’m not one who regularly sees numbers.

I thought I am, a spectator at Gods parade, He is showing off what He is doing in this season. He said “this is a season of bringing things to pass publicly, the number seven (7) stands for completion, the question mark (?) stands for the wonder at my goodness and how did that happen? How did I bring that to pass? How was that possible?”

We are in a time where God is bringing things to completion in our lives, which will leave us in wonder. He is going to accomplish things that looked impossible, starting this month. Lift up your expectation and start decreeing “completion” to things in your sphere of influence.

He is going to parade His goodness in front of our enemies, His works are going on show. He is going to use your struggles, to bring hope to others. Your testimony of completion will cause a domino effect.

“In this way, he disarmed the spiritual rulers and authorities. He shamed them publicly by his victory over them on the cross. “ Colossians 2:15