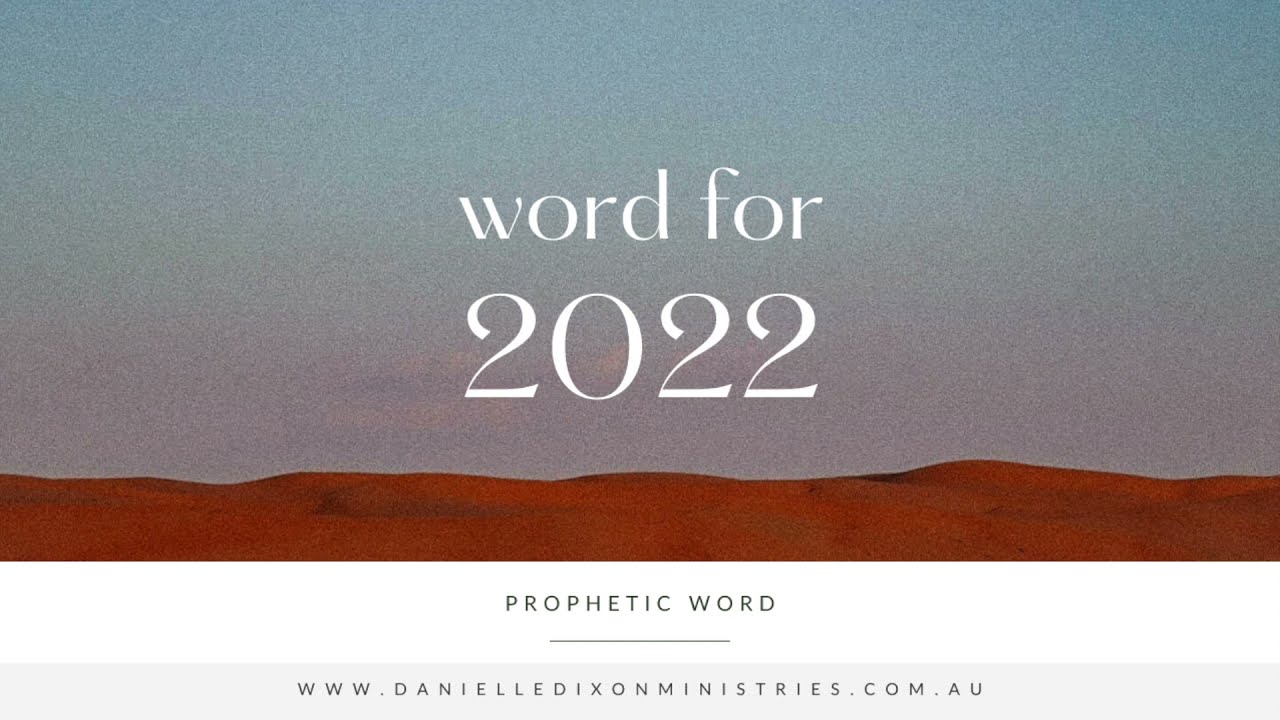 The Lord Is Setting Ambushes Against Our Enemies

God is changing the heart of Nations

An Encounter with Jesus the Saviour

An Encounter with Jesus the Saviour

During an Intercessory Prayer Meeting at my home church (ARK Ministries Cairns Australia) last week while waiting on the Lord soaking in His presence and asking. What is on your mind for the nations? In view of all that is taking place on the earth. We came with perplexed minds but earnestly opened hearts.

Instantly I was taken into an encounter when I asked this question.

I found myself walking on beautiful green grass and sensed the Lord was walking next to me about a metre or so away. I looked to the right; there was a beautiful crystal clear river running on the right-hand side, and Jesus was on the other side of me. I sensed the river was running from God’s throne, “The river of God”.

I looked over towards Jesus; he was carrying a globe of the earth; it looked like a giant beach ball (bluey/green), but I could see it was a globe marking out the nations. The Lord was holding it very tightly and close to himself. I had the impression there was no way he would drop it or allow it to be taken from Him. It was precious to him and highly valued by him as a gift from The Father.

Then Jesus walked in front of me a few metres ahead and knelt at the edge of the clear river and dipped the globe into the beautifully clear waters; first, I thought he is washing the globe, as I walked closer

I saw he was baptising the globe that represented the nations. He never let go of the globe; he held it tight within the waters. When he stood up, still holding the globe, it looked three dimensional; you could see into it. I saw cities come to life and light up. I saw the cities of New York and Tokyo highlighted then more and more cities on the earth were lighting up.

Then the Lord spoke to me directly into my heart about how he is the Saviour of the world; not he was the Saviour, but He is the Saviour. This scripture came straight to me as he spoke Psalm 24:1 “The earth is the Lord's, and the fulness thereof; the world, and they that dwell therein.”

My job as Saviour is to save the earth.

I did not come to earth and die for you, and now it’s up to you to fix everything upon the earth; you can’t. It’s not your job; I am the Saviour of the earth. Only the Saviour can Save. As simple as that sounds, this realisation brought a fresh excitement that Jesus is the Saviour.

He whispered in my heart; your part is to keep exalting my name over the nations as Saviour and decreeing I am the Saviour of the world no matter how dark it looks. I was reminded of this scripture, Acts 4:12. “And there is salvation in no one else; for there is no other name under heaven that has been given among men ( the nations) by which we must be saved”.

I can’t explain the comfort this encounter produced because I realised I had falsely at times taken on the responsibility to see the nations changed and restored to Jesus when all the time he was holding them tight. It became very real that which has been given to Jesus from the Father; He will not allow it to be snatched out of His hands.

Jesus didn’t just come to earth and die for us, and now it’s up to us to fix everything; we can’t fix anything because we are not the Saviour He is.

Can I remind you today who the Saviour of the World is because Jesus has not forgotten the divine mandate on His life.