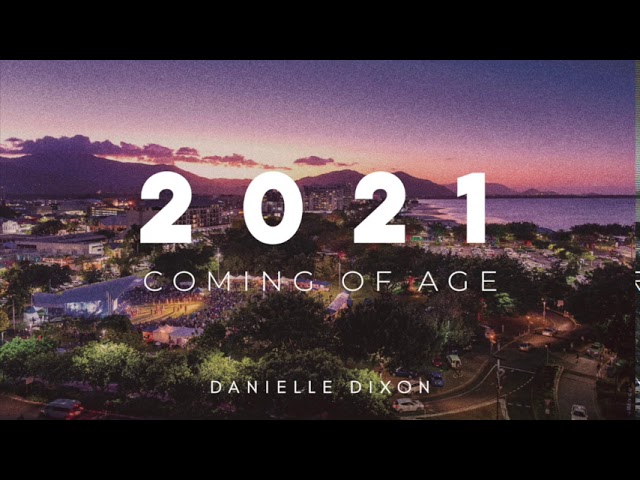 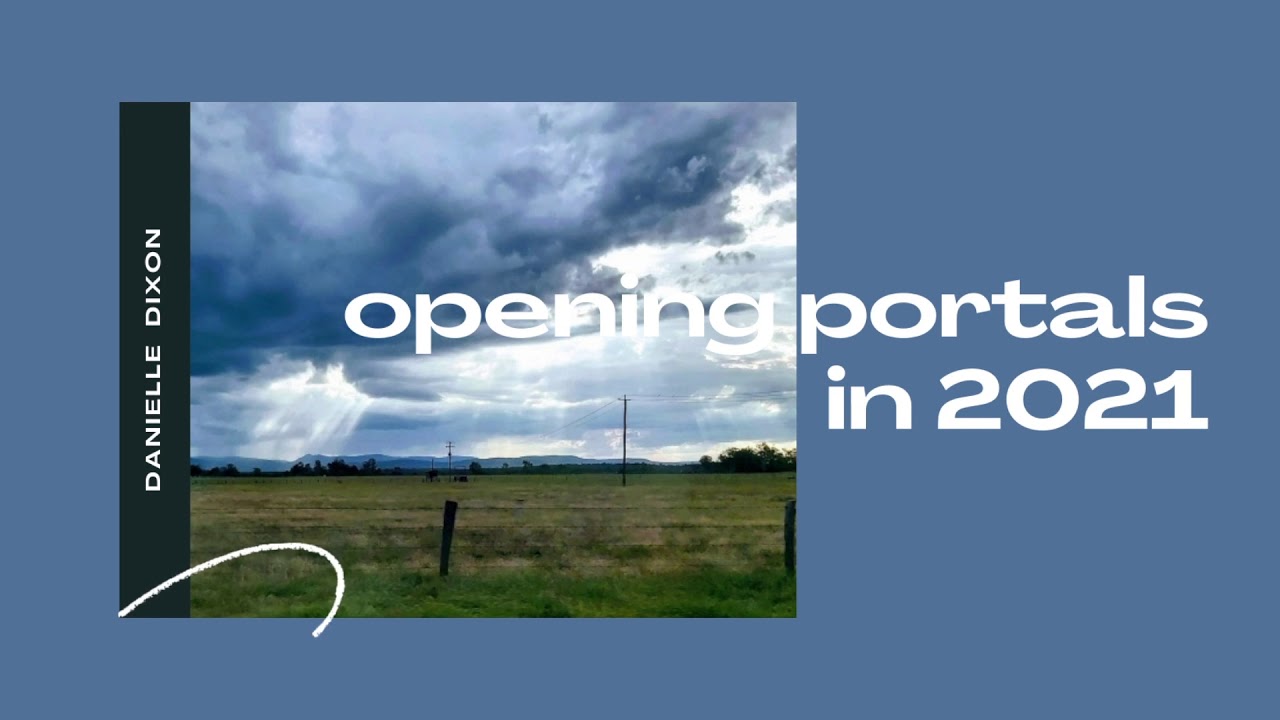 God Is Making Your Mouth a Sharpened Sword! You Will Rule in the Midst of Your Enemies

This is a decade where we will see the manifestation of the Kingdom of God. Many of us have been in a time of hiddenness as our mouths were sharpened like a sword for this season.

Our Reward: Displaying the Splendor of the Lord

"He made my mouth like a sharpened sword, in the shadow of His hand He hid me; He made me into a polished arrow and concealed me in His quiver. He said to me, 'You are My servant, Israel, in whom I will display My splendor.'" (Isaiah 49:2-3)

As we co-create with God our mouths will not only bring reality to the promises of God, making the unseen visible, but our words will cut through the darkness like a sharpened sword.

There will never be a perfect time to rule over your enemies. As long as we live on the earth where God's enemy was exiled, there will be opposition to the Kingdom of God. We are designed to rule in the midst of our enemies (Psalm 110:2), and God is our example of this.

We have to have the mindset that we are who God says we are. We are made in His likeness and image, having dominion (Genesis 1:26). The Hebrew word "Radah" means "to rule" or "have dominion." It is built in our DNA to not be ruled over; that's why God wants us free of fear, not just so we can live healthy lives. He wants us free of all bondage so we can be the ruling force God created us to be in the earth. Pushing back darkness and changing atmospheres is how the Kingdom is established.

When I was in Korea this month, the Lord started to talk to me about a "governmental anointing." I believe this word was for me personally, but also the whole Body of Christ. I had questions...What would this anointing look like? What would the signs be as it is released into the Body of Christ?

It was impressed upon me that people on the front lines were receiving upgrades and being equipped for this new season which will take the Church to greater levels of authority. This is necessary as we are entering into a place where the people of God will have to dismantle the devil's governmental rule. The devil has a governmental structure that is well organized and seen clearly in many nations. But we are being prepared to overthrow the devil's government with the government of our God.

During this time, I received this Scripture:

"For unto us a Child is born, unto us a Son is given; and the government shall be upon His shoulder. And His name will be called Wonderful, Counselor, Mighty God, Everlasting Father, Prince of Peace. Of the increase of His government and peace there shall be no end, upon the throne of David and over His kingdom, to order it and establish it with judgment and justice from that time forward, even forever. The zeal of the Lord of hosts will perform this." (Isaiah 9:6-7)

This governmental anointing has been released to tear down kingdoms of darkness across the nations and establish Kingdom rule as promised in Daniel 2:44: "In the time of those kings, the God of Heaven will set up a Kingdom that will never be destroyed, nor will it be left to another people. It will crush all those kingdoms and bring them to an end, but it will itself endure forever."

Our everlasting Kingdom is taking root in many political, economic and social arenas across the nations. This is why we are seeing people with this governmental anointing on their lives step into these positions.

How does the Church displace the thrones of darkness? "By ruling in the midst of our enemies."

Building the Throne of God

I am reminded of an old hymn, "Jesus, We Enthrone You." Worship will be our main weapon of warfare. As we worship we are building the throne of God in this earthly realm.

"Come, Lord Jesus, and take your place!" will be this end-time, Church catch-cry. Jesus alone will sit on the throne of nations, and every other throne will be torn down. Every knee will bow, every tongue will confess that He is Lord. We are creating the Kingdom of God on Earth by speaking and singing it into existence, and as we do, other kingdoms will be demolished.

Just as King Jehoshaphat sent out the singers to dismantle the stronghold of that region, intercessory prayer and worship will be set up in the nations of the earth by those carrying the governmental anointing. Not only will they rule over their enemies, they will rejoice over their enemies.

"Then, led by Jehoshaphat, all the men of Judah and Jerusalem returned joyfully to Jerusalem, for the Lord had given them cause to rejoice over their enemies." (2 Chronicles 20:27)

The fear of the Lord will fall on all the kingdoms of this world as they hear of God's great victories. I believe this current season will be followed by a time of rest and peace. Kingdom rule produces rest and peace.

"The fear of God came on all the surrounding kingdoms when they heard how the Lord had fought against the enemies of Israel. And the kingdom of Jehoshaphat was at peace, for his God had given him rest on every side." (2 Chronicles 20:29-30)